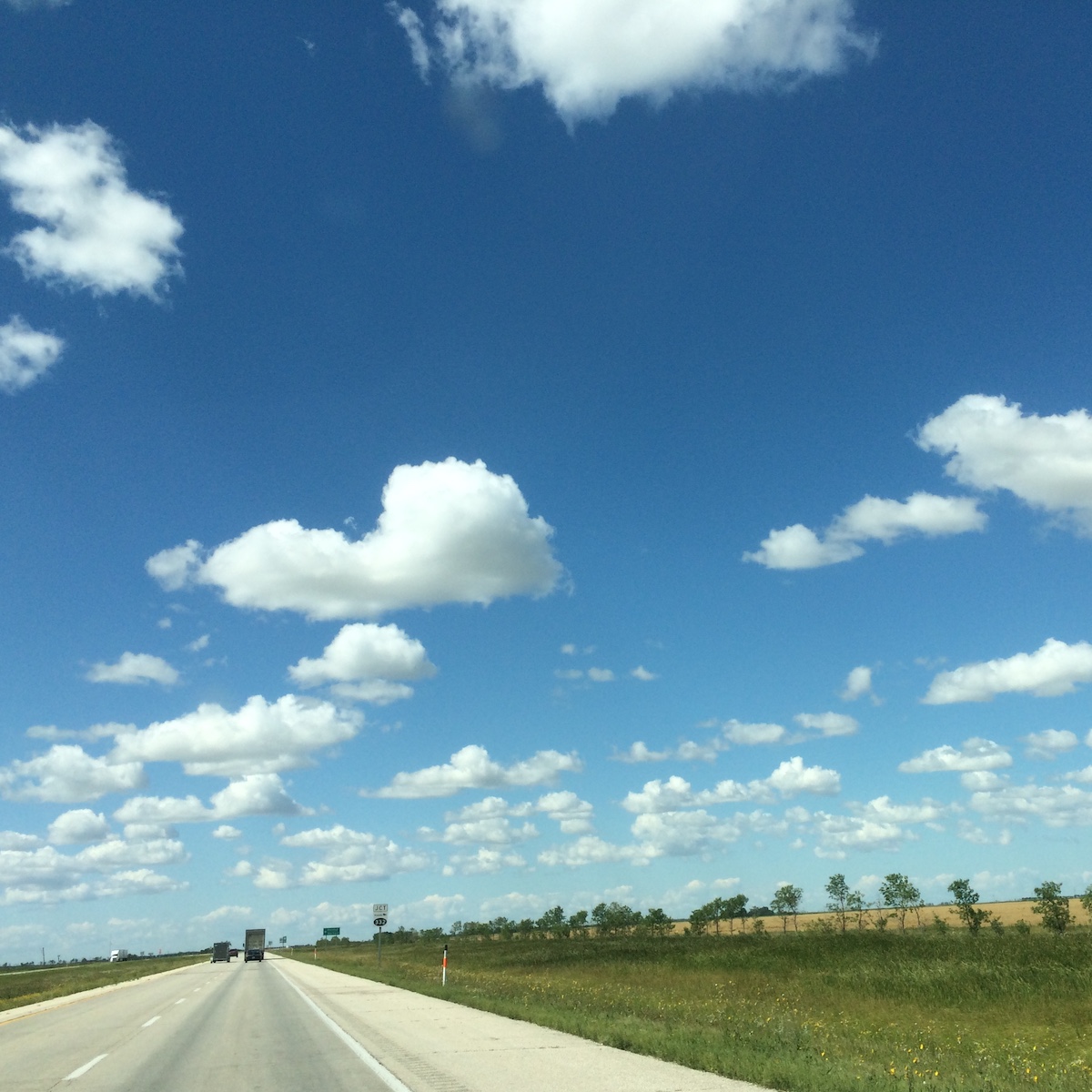 There were a multitude of Economic Developers in attendance at a Foreign Direct Investment (FDI) training course in the small town of Beausejour, Manitoba. Three of us, in particular; Vern May, Marilyn Crewe and myself, walked out with a big plan.

Foreign Direct Investment strategies abound in mid-sized and larger cities in Canada. Manitoba ranked dead last in Canada, however it did have some activity in Winnipeg… but what about the rural areas?
The interior of Manitoba had a strategic advantage, especially in the ability to process agricultural commodities, but the three economic developers that walked out of the room that day knew there was NO ability to fund the implementation of an investment strategy.

Why? The regions we each represented had populations under 20,000 people. How do we get big city plans, big city FDI, and international awareness into Rural Manitoba?

Collaboration between municipalities: Pool resources, funding, and get clever with a software application.

1) Collaboration – The three of us gathered two other partner communities along the Yellowhead Highway (16) and my office applied on behalf of 5 communities to the Federal Government for a $100,000 project.

2) Research – We contracted one of the best international site locator firms in the country to build capacity for us domestically and abroad – as well as give a great big report card on what can be done within the region to raise our profile.

Implementation is happening now,  and again LightShip mapping intelligence will be utilized.

Tip: The biggest challenge to a project like this is not the collaboration between economic developers,  it is elected officials asking the question  “why are we working with our competition down the road?”. This is a narrow view that focuses on the “assessed revenue” that comes with development to the municipality that it physically locates in, and must be managed. It fails to see that job creation is a regional matter – not to mention the resulting dispensing of disposable income at the local level.

What is that saying? A rising tide floats all boats… This is true, especially when it comes to Foreign Direct Investment and community collaboration. 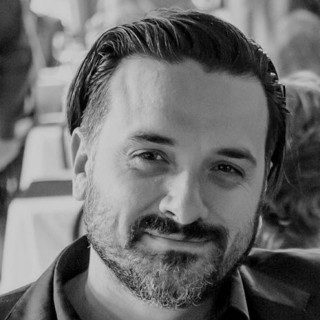